We sat down with Anna Rodriguez, Solution Principal at Slalom Consulting, to talk about her experience launching a citizen development program:

One of my favorite parts about this citizen developer program and the idea behind it is that a lot of the skills necessary are really more soft skills. It's around being motivated to learn, being able to look things up, being able to dig into a system and know where you might need to look for something. So when you go into setup, how do you find the different things that you need to build? But also having a really curious mindset for thinking through different ways to implement things.

We found that pooling from the business side, from sales, from support, from sometimes a product ownership team, sometimes from other software engineering teams too, we could build a really strong team either by leaving them on that team and building processes around how they developed with IT, or by pulling them in as new team members.

There’s three things that I think are really important in order to build out the citizen development program and it's not just for citizen development. It's the roles and responsibilities, the architecture and development standards and then the processes around how you build and maintain your systems.

The core to building a strong citizen development program that allows your citizen developers to move quickly without causing roadblocks or without slowing things down on your own team is having a really strong software development life cycle built out already. So that means starting from the architecture review, making sure that once they build, you have your sandbox structure set up in a way that it generally mirrors software engineering environments. So you have your builds, your feature branches, whatever they might be called. You would have your feature sandboxes, moving into your integration environments, into your QA, into production, whatever you have set up there. But having that really strong pipeline, dev ops pipeline that incorporates code reviews, incorporates approvals, not just for your citizen development program but also for your IT. So you're using the same pipeline.

I’ve seen it work different ways at different companies, but one of my favorite ways to implement this sort of program is to make everybody feel like they're the same team, which is because you do often see IT versus the business and IT is seen as that team that always says no, takes too long or just won't do things because it's gonna be too hard. So, I like to make sure that my team always feels like we are just one team. We work with the business because they're our customers because we want them to be as efficient as possible and make sure that we're all meeting our company's goals. So in the same way I like to have the citizen developers feel like they're a part of our team too, making sure if they want to be a part of our Scrum ceremonies, a part of our different learning courses that we'll put on for each other and have the same opportunities, I think that's really important without pulling them away from their normal duties. I think, comes down to Agile and Scrum, and I think that citizen developers can feel really comfortable. When they feel comfortable with a process and understand why do we do Scrum, how do I fit into that so that I can continue to build, get requests, push it through the pipeline and understand the technical stuff that we learn over time.

I think that the Lightning platform, it works really well with citizen development. Being able to build in segmented fashion, being able to build apps and test in different ways where it doesn't hurt the rest of the org or it doesn't affect others, but that coupled with the Trailhead platform as well and all of the learning there makes it a really strong way for citizen developers to get up to speed.

Somebody participating in the citizen developer program will have a lot of opportunities because of it. So, not only at that company. You might be able to move into IT, might be able to learn beyond Salesforce.

One of the things that I personally measure the success of the citizen development program is the happiness of the citizen developers and the teams and them being able to move into other positions. There's quite a few that I've seen that have been able to get positions later on or on our own team as Salesforce developers where they started in sales or support, and to me, that's the biggest piece of success with this.

BMC turned 15 developers into more than 100 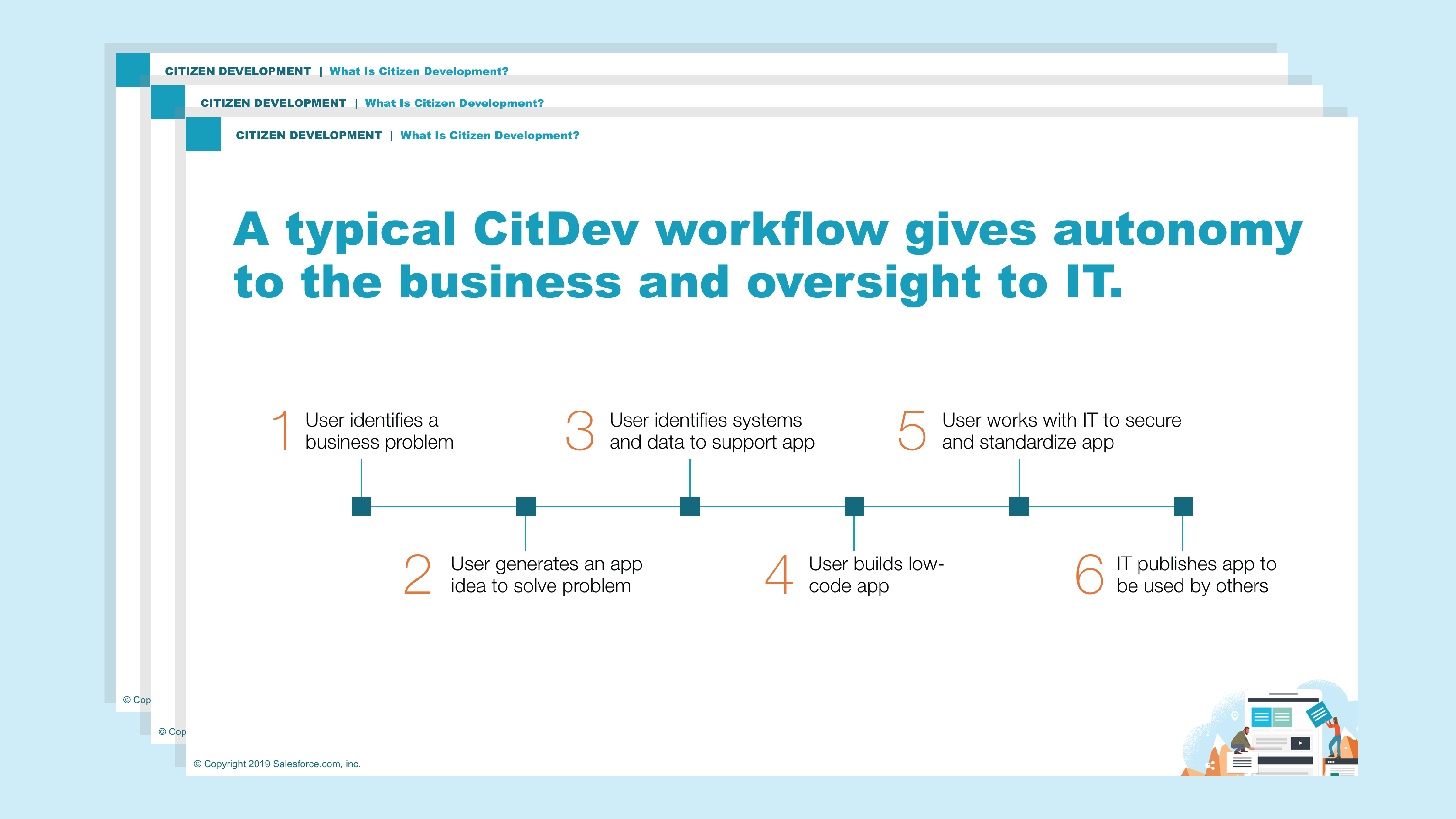 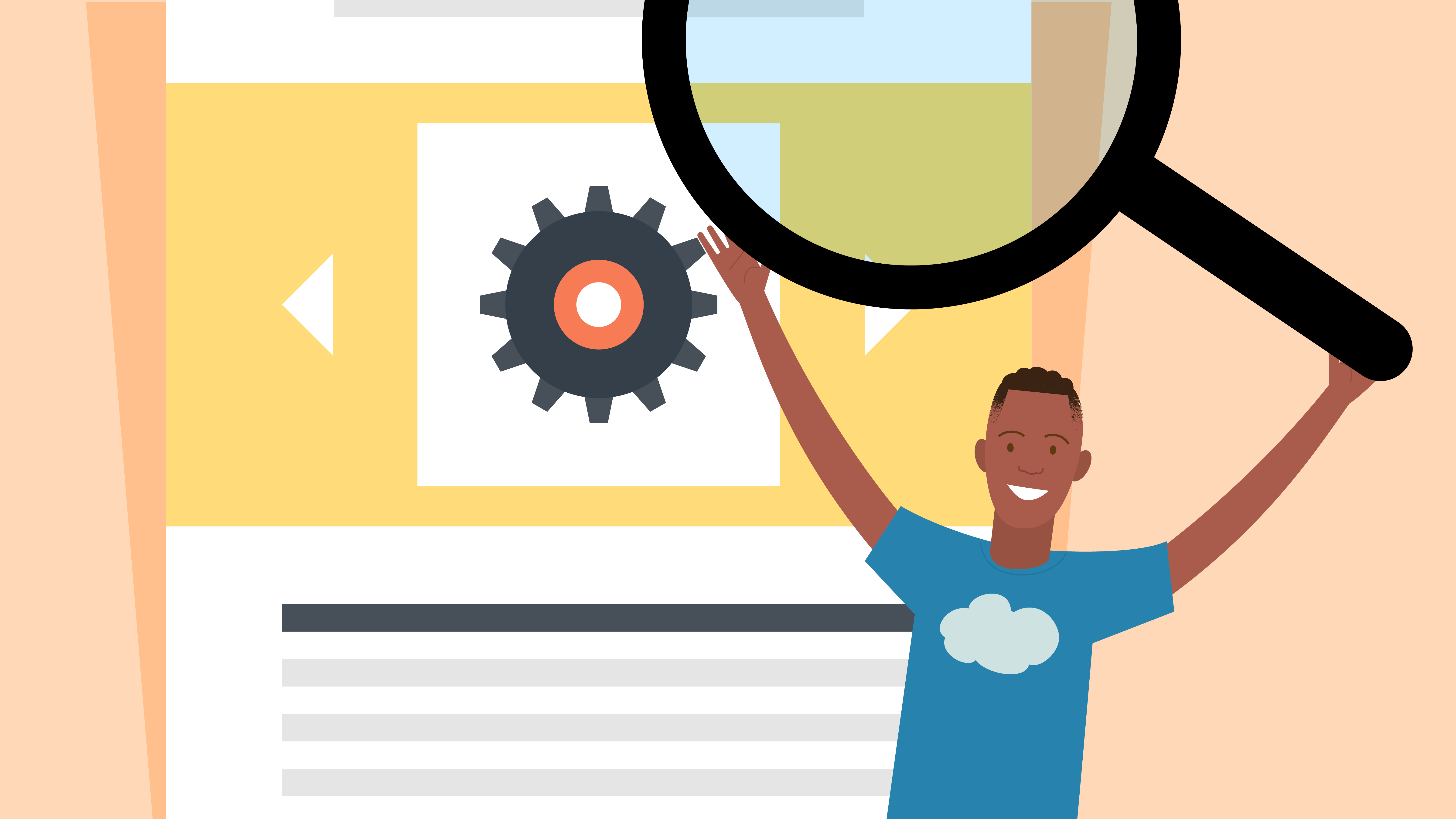 Learn more about the Salesforce Platform 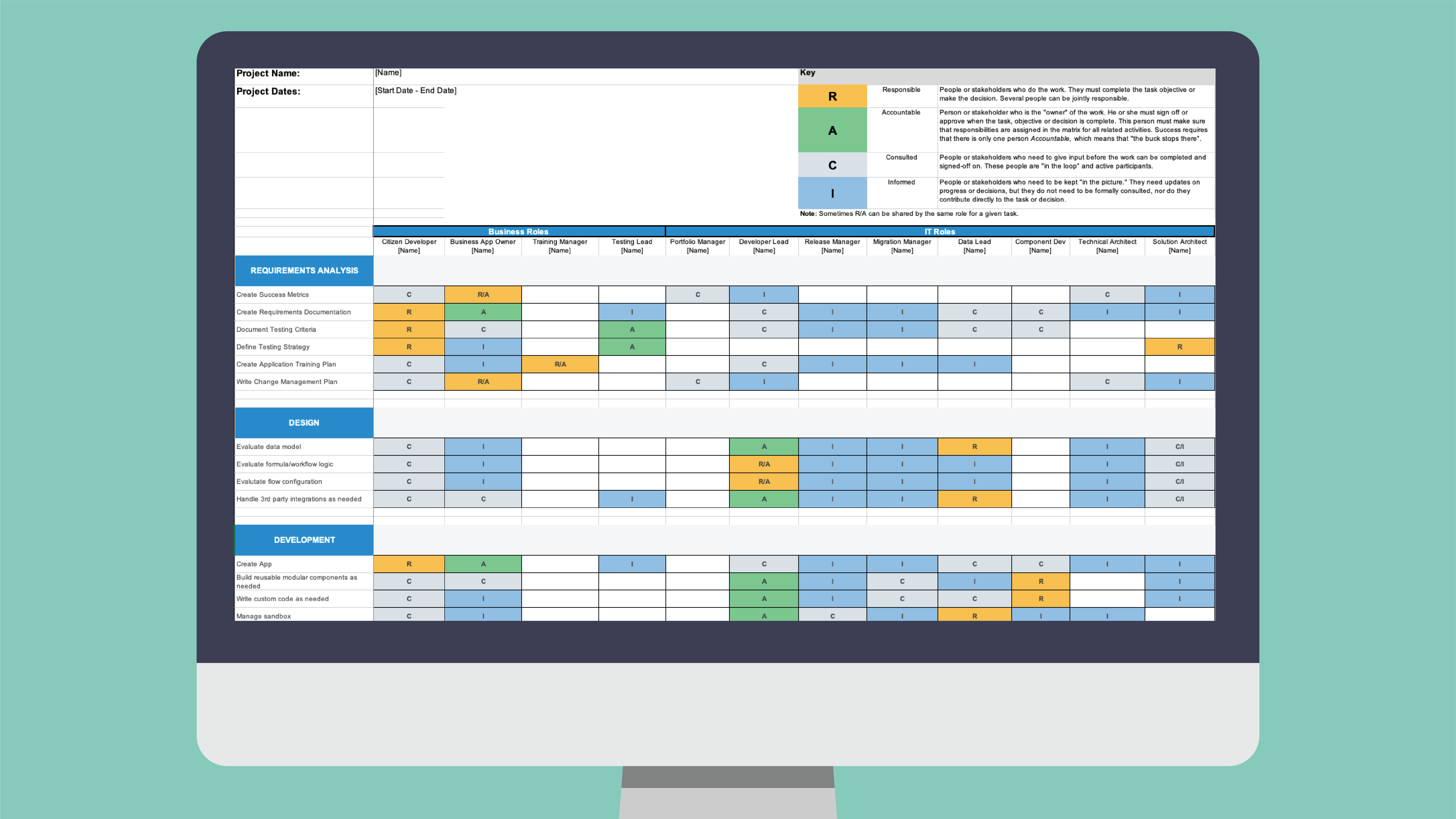 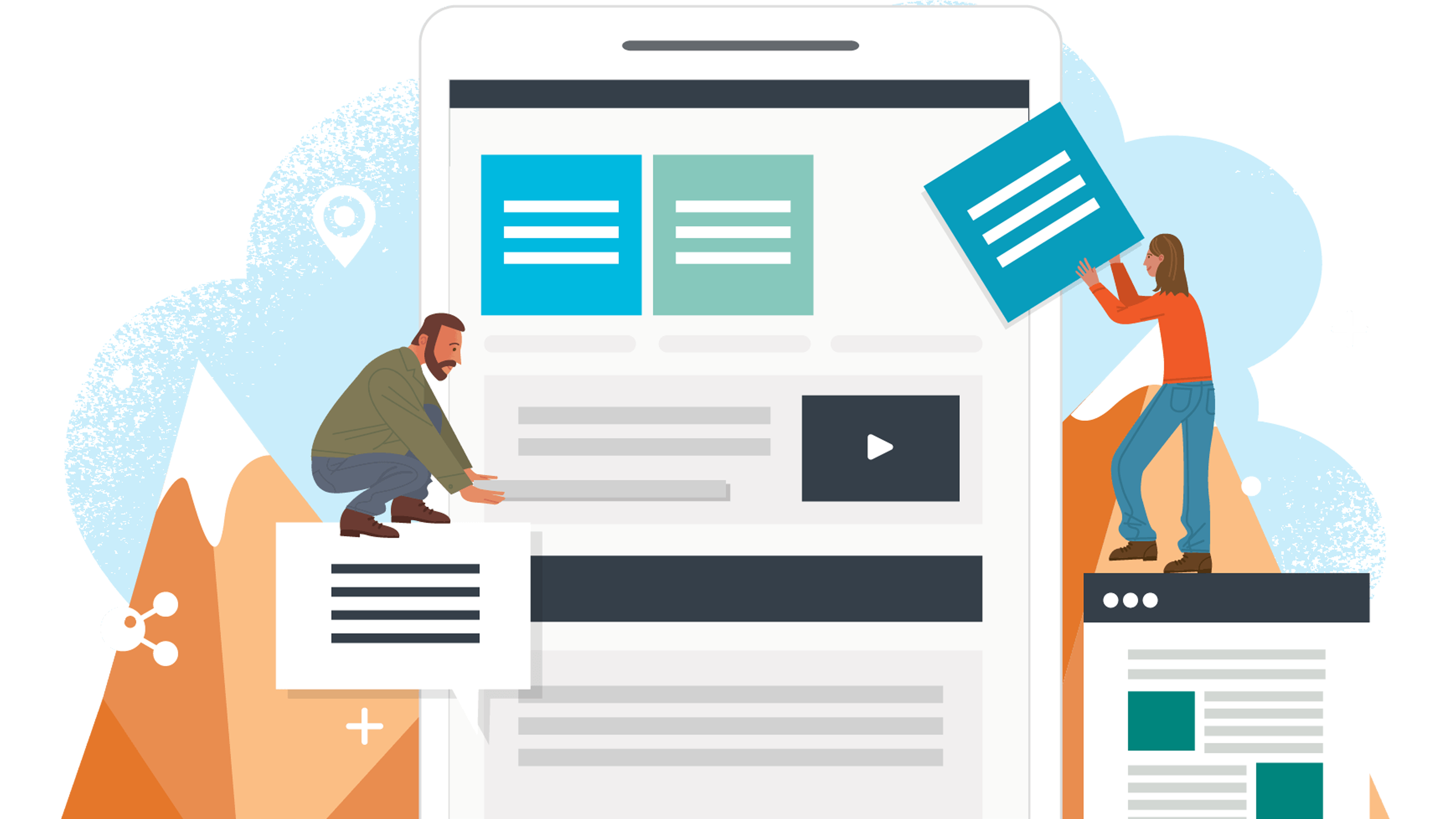 Join the IT Visionaries community to share stories and best practices from your citizen development experiences, and connect with peers to learn how they have found success.

We use cookies to make interactions with our websites and services easy and meaningful, to better understand how they are used and to tailor advertising. You can read more and make your cookie choices here. By continuing to use this site you are giving us your consent to do this.